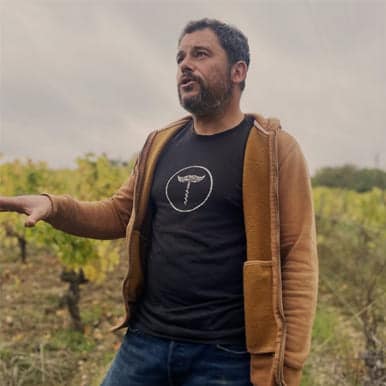 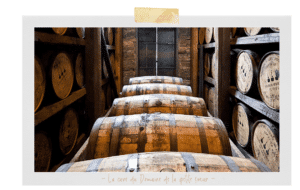 After having worked in Quebec, South Africa, United States and in Châteauneuf du Pape appellation, Adrien de Mello landed in Loire in 2015. 4 hectares (on a vein of schist and already managed in organic farming), which he renamed Le Domaine de la Petite Soeur.

After developing his own decoctions, working the soil with his horse, he converted the estate to biodynamics agriculture. “It take me more time but the job is better done“. In the cellar, according to his philosophy, the wines are vinified and aged without any inputs.