« When one knows how to taste, one no longer drinks a wine, one tastes its secrets. »

« There is more philosophy in a bottle of wine than in any book. »

« Wine, when it is truly wine, reveals the light of matter to arouse that of man. It comes reveal our light part and that is the real drunkenness. »

« Glasses of wine, which would give me to look like winning, while I was losing my means, in front of your divine gaze. I would like to lose you in the silence, if your lips could bite my mouth, or in the wine you know, in the gold of its red vapor. »

« German wine is distinguished from vinegar by the label. »

« France is in fermentation; whether it will give vinegar or wine, we do not yet know. »

« Wine is the intellectual part of a meal. Meats and vegetables are only the material part. »

« As a teenager, I met a fiery prince, impetuous, traitor like all great seducers: jurançon. »

« I entered the world of wine without any professional training other than a certain greedy for good bottles. »

« I will drink milk on the day the cows eat grapes. »

« The simple act of opening a bottle of wine has brought more happiness to the human race than all the collective governments in the history of earth. »

« If wine were to disappear from human production, I believe it would cause an absence, a failure in health and intellect, a void much more terrifying than all the recesses and the deviations for which wine is regarded as responsible. »

« A man who drinks only water has a secret to hide from his fellow human beings. » 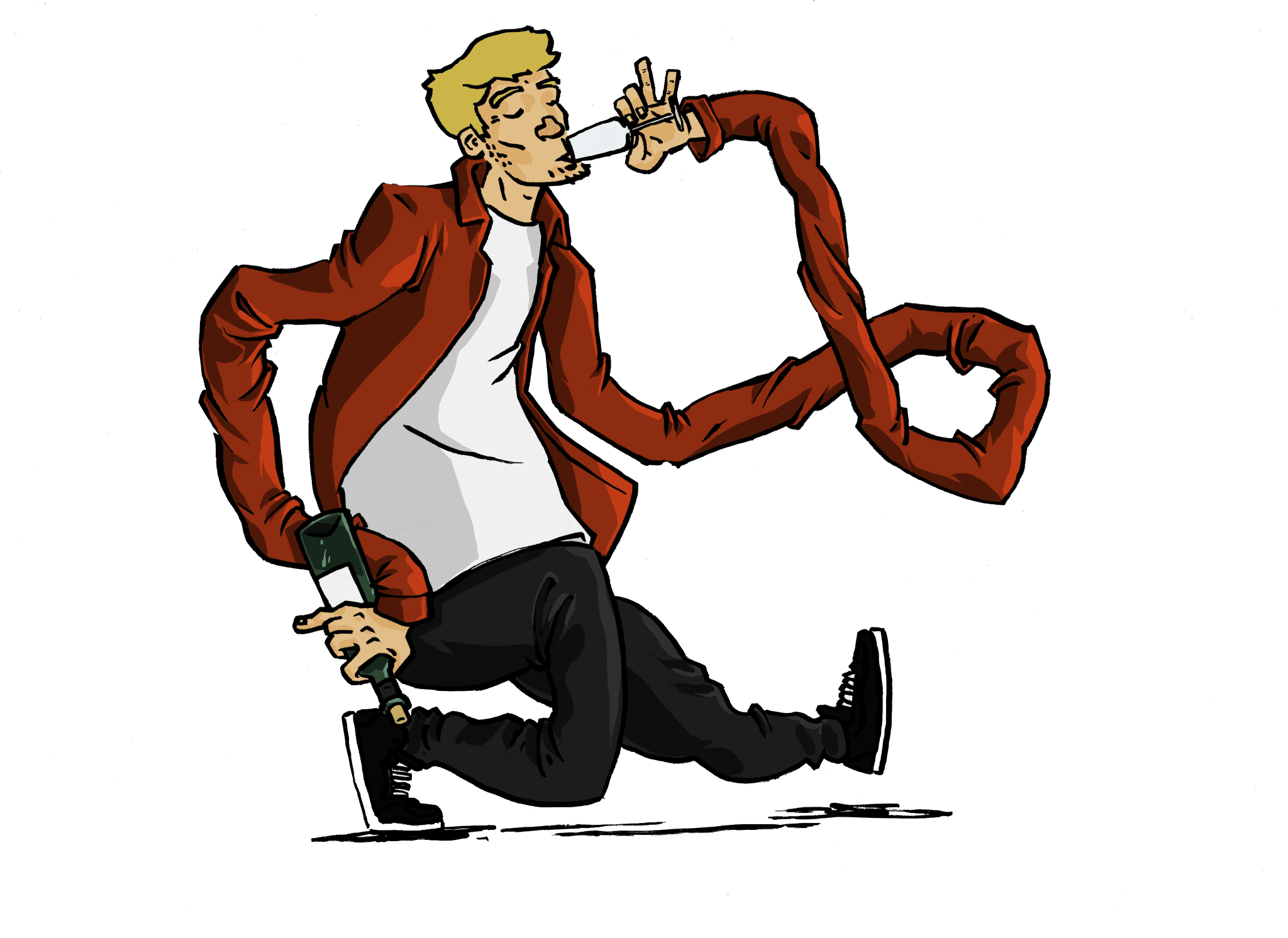